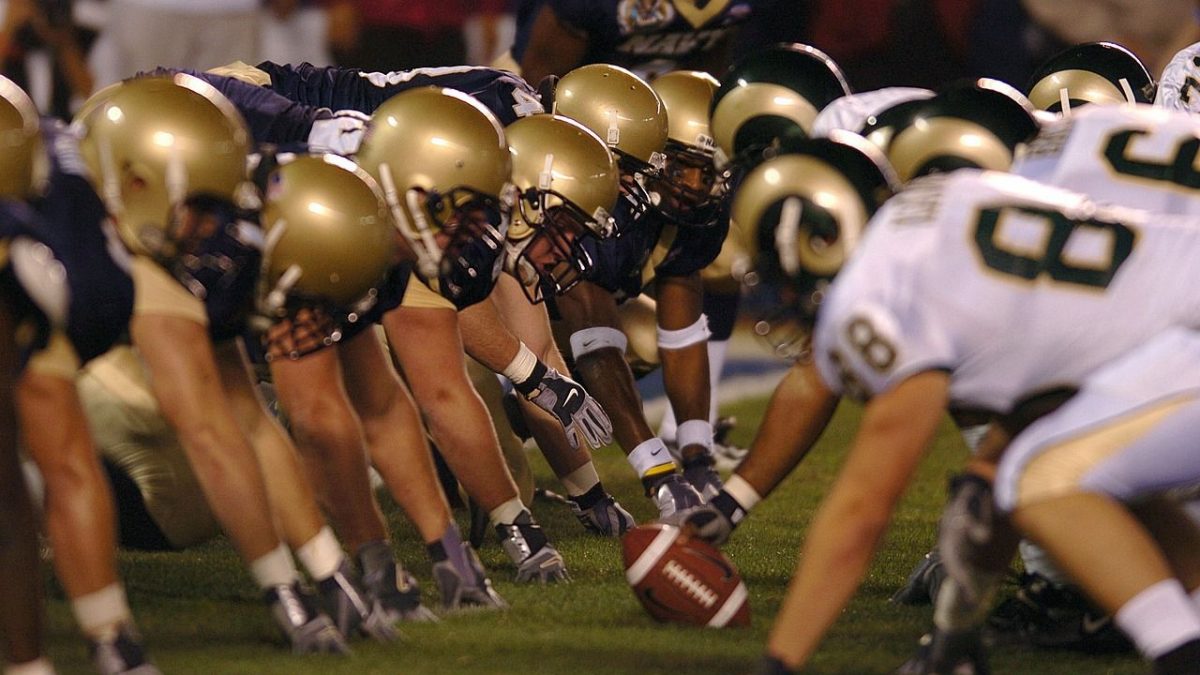 Who will be the next Tom Brady, Peyton Manning, and Tony Romo? Don’t you want to know! However, here are three options that could take their game – and your fantasy team to the next level!

Rex Grossman may have another year with the Bears, but that doesn’t mean he’ll be starting all that time! Grossman was inconsistent, to say the least, and could have used his last chance. Orton is just a backup, but given the chance to shine, he could become a major Chicago player. They have a solid receiving core that has been strengthened this season and Orton could take over the reigns sooner rather than later if Grossman starts things off.

Rodgers watched patiently from the sidelines for the past few years waiting for this day. Favre has finally retired and is about to hand the torch to Mr Rodgers. He certainly won’t be Brett’s second coming, but he has the skills and receiver to give your team a big sum. Watch for Rodgers to excel as the Packer’s head honcho. Green Bay will soon be Mr. Rodgers!

Last year was supposed to be Smith’s year! However, that was clearly not the case. This year, he’s a year older and has pass-friendly offensive coordinator Mike Martz calling the drama. Look for this to be Smith’s season. The 49ers are looking to step up and in QB friendly town – they hope Smith finally leads the attack back into the playoffs! He could be the one to do the same for your fantasy team!

We use cookies on our website to give you the most relevant experience by remembering your preferences and repeat visits. By clicking “Accept All”, you consent to the use of ALL the cookies. However, you may visit "Cookie Settings" to provide a controlled consent.
Cookie SettingsAccept All
Manage consent

This website uses cookies to improve your experience while you navigate through the website. Out of these, the cookies that are categorized as necessary are stored on your browser as they are essential for the working of basic functionalities of the website. We also use third-party cookies that help us analyze and understand how you use this website. These cookies will be stored in your browser only with your consent. You also have the option to opt-out of these cookies. But opting out of some of these cookies may affect your browsing experience.
Necessary Always Enabled
Necessary cookies are absolutely essential for the website to function properly. This category only includes cookies that ensures basic functionalities and security features of the website. These cookies do not store any personal information.
Non-necessary
Any cookies that may not be particularly necessary for the website to function and is used specifically to collect user personal data via analytics, ads, other embedded contents are termed as non-necessary cookies. It is mandatory to procure user consent prior to running these cookies on your website.
SAVE & ACCEPT